An iconic brand to get mead into the hands of craft beer consumers.

Founded by Meadmaker Sergio Moutela, Melovino has become one of the fastest growing meaderies in the country. The visually simple, yet utterly memorable icon is not only an M as well as a hexagon, it also depicts the bold form and structure of a honey bee’s head flying right for you. The engaging mark is coupled with a clean wordmark which all together sheds the old-world image of mead and makes it appealing to the modern craft beer drinking consumer.

Along with launching a new Melovino identity, we were tasked with creating some “badass” labels for a series of session meads to compete with craft beer and cider. The first two of the series were the Pretender, a hoppy mead pretending to be a beer, and Juniper Landing, made with juniper berries. For these, we created custom artwork – a bee mutated with hops and a falcon with a juniper affliction. The airy layout feels refreshing and lets the artwork pop and stand out on the store shelf. 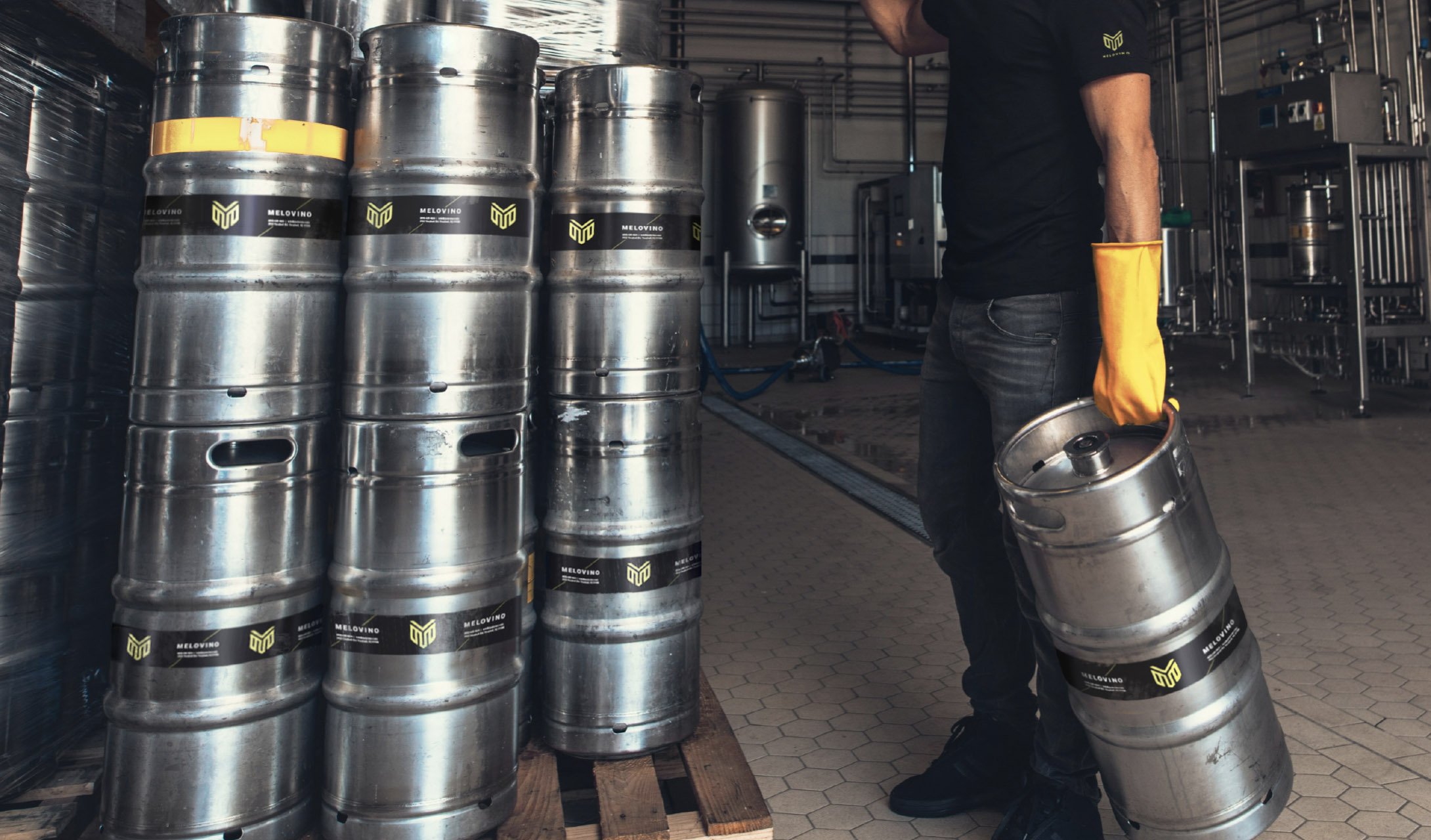 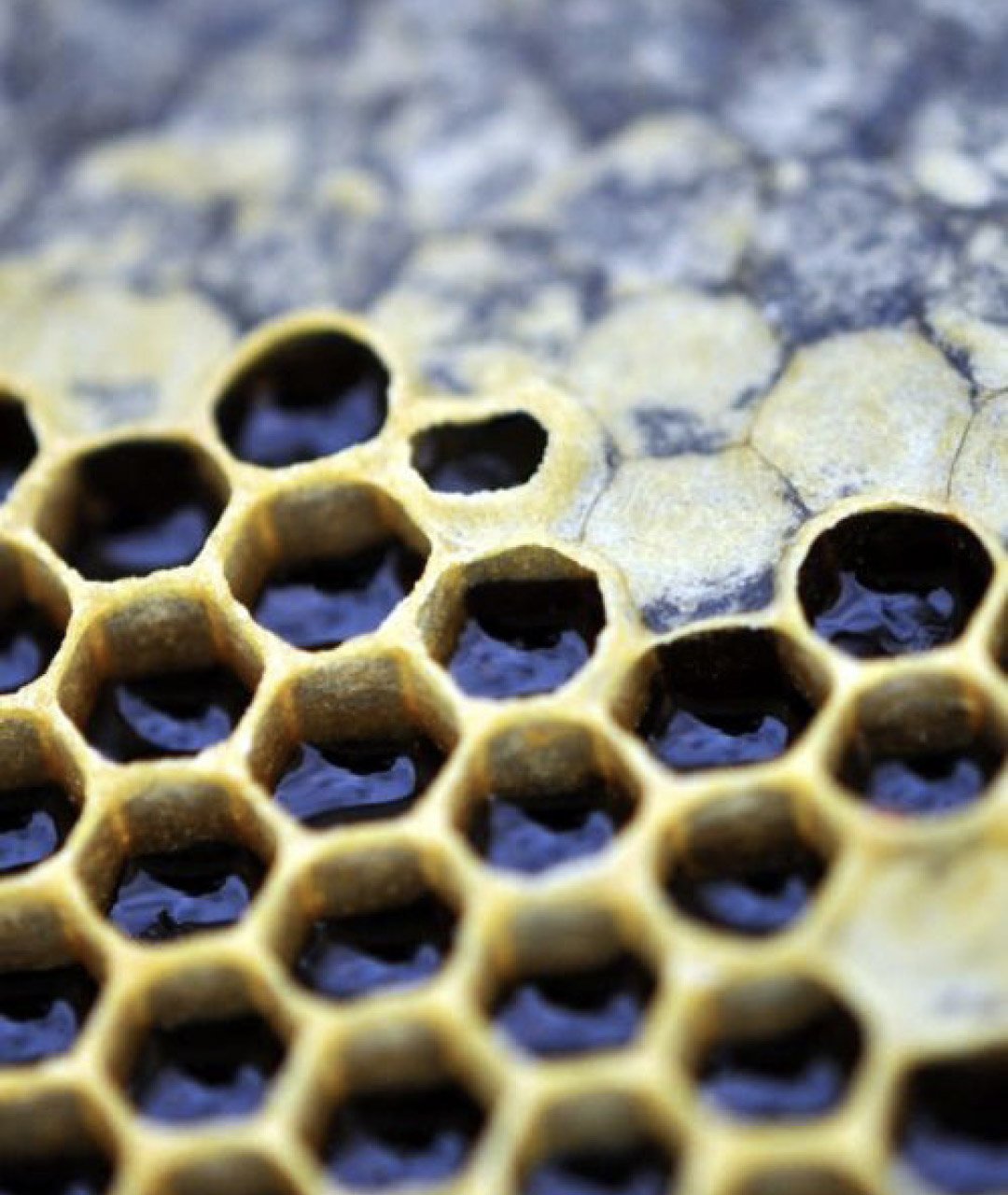 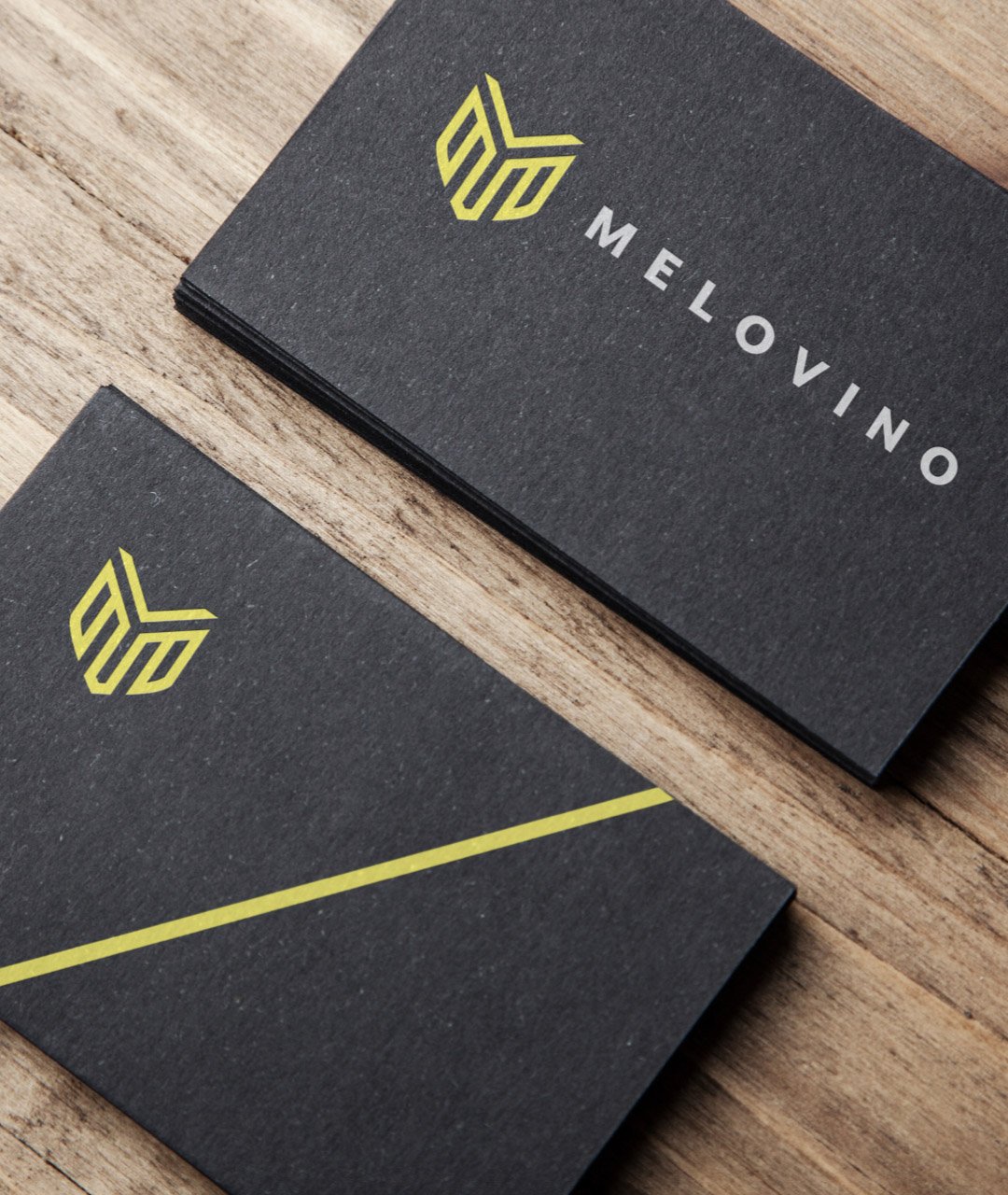 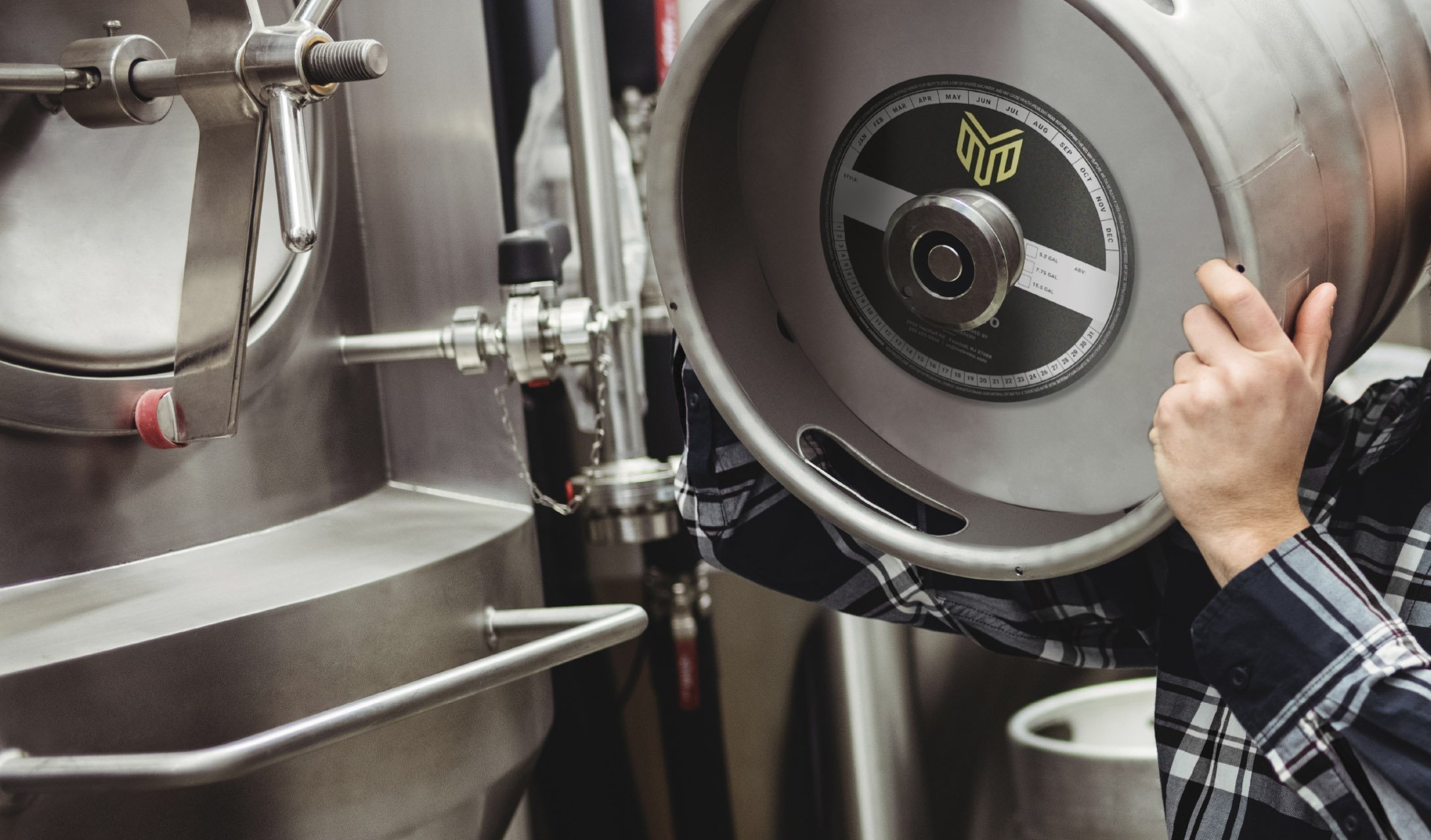 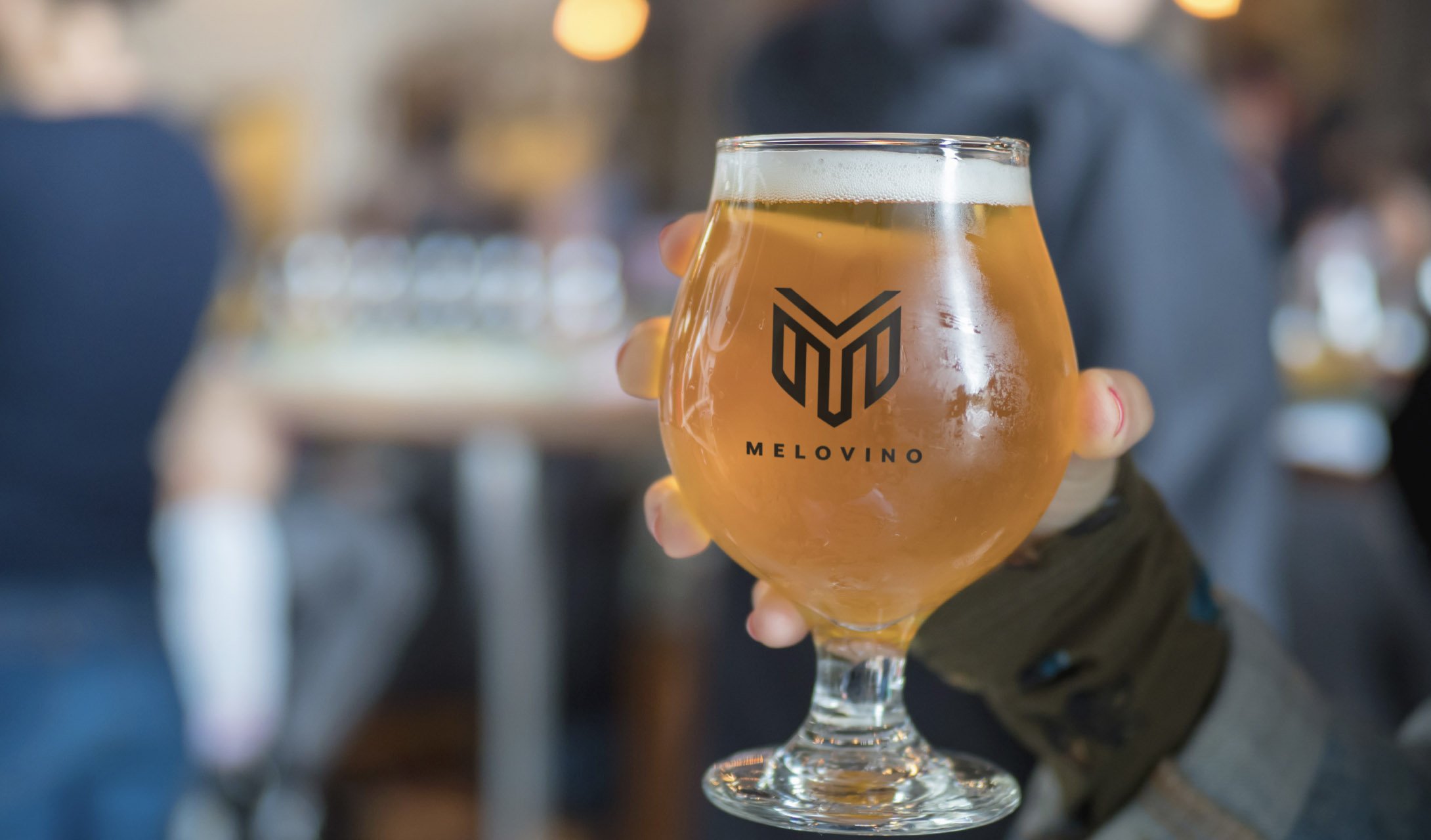 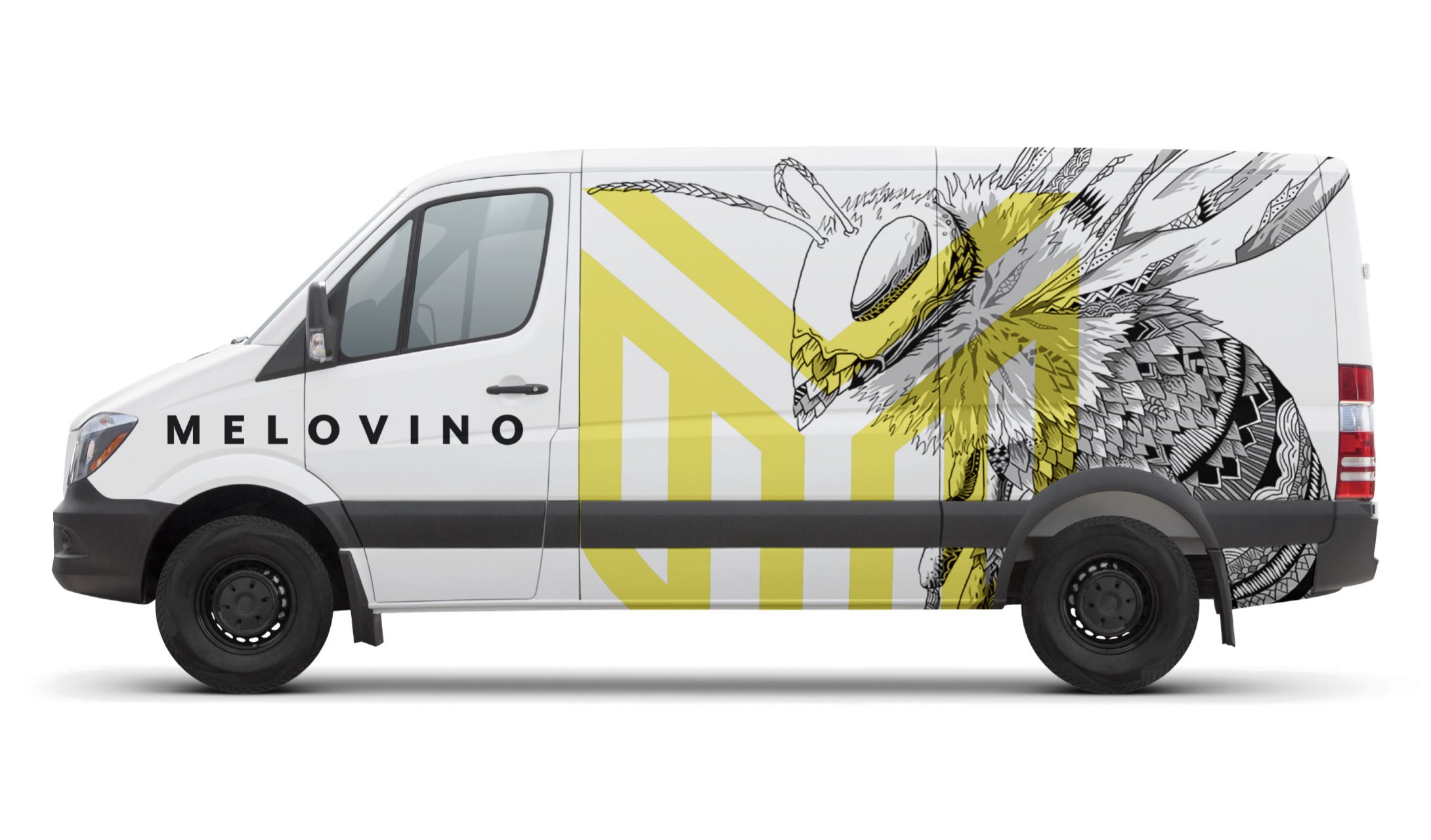 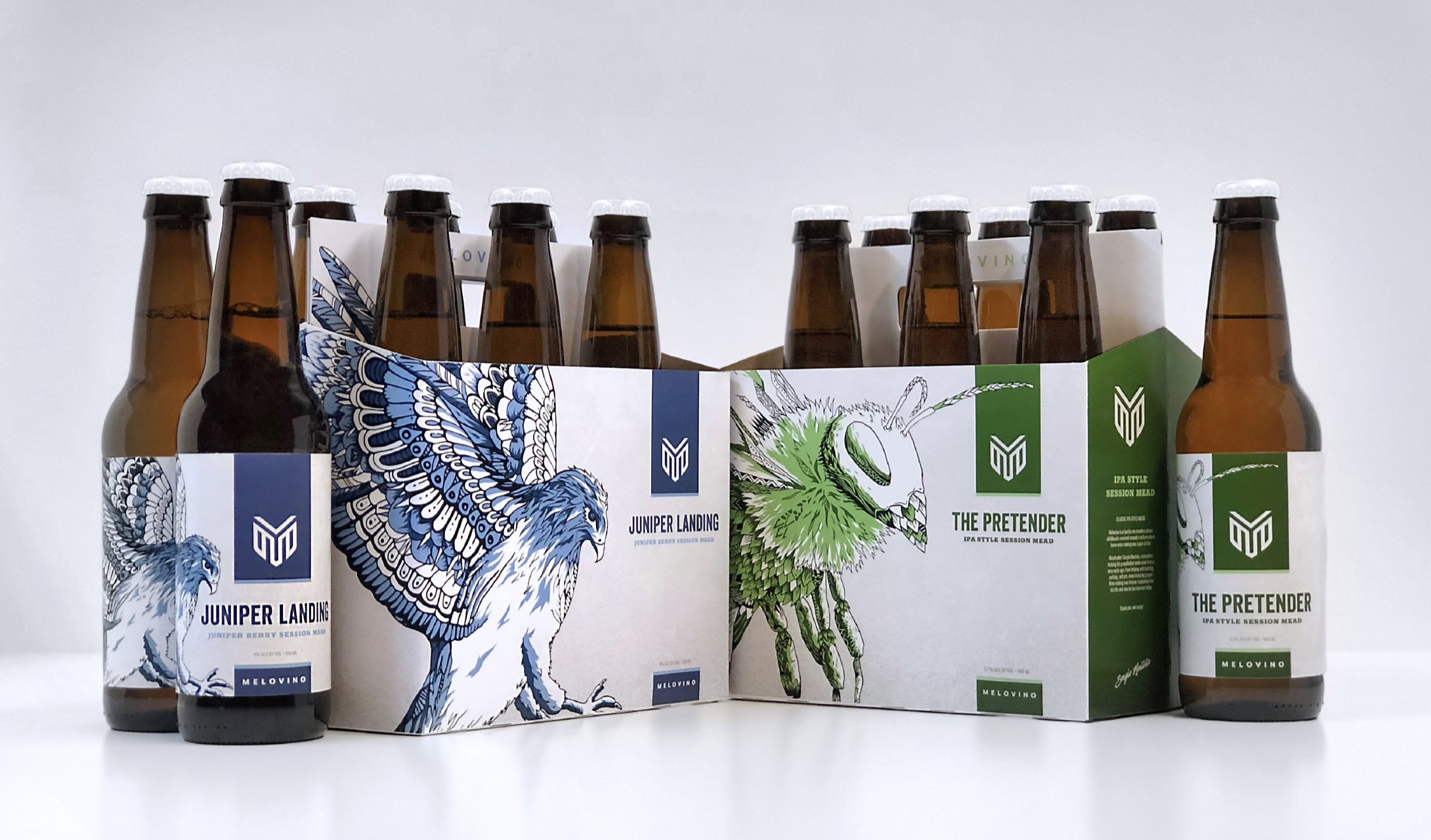 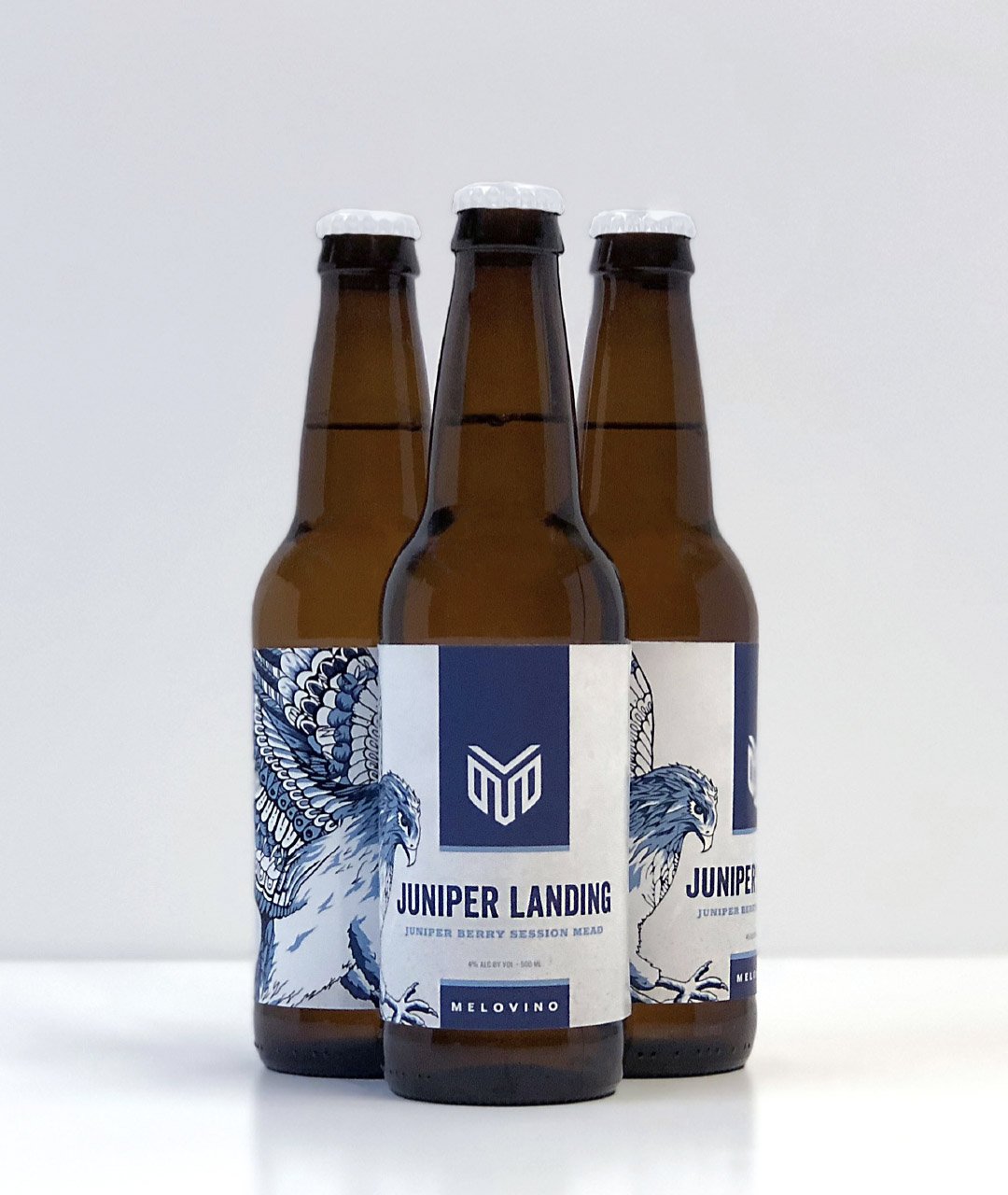 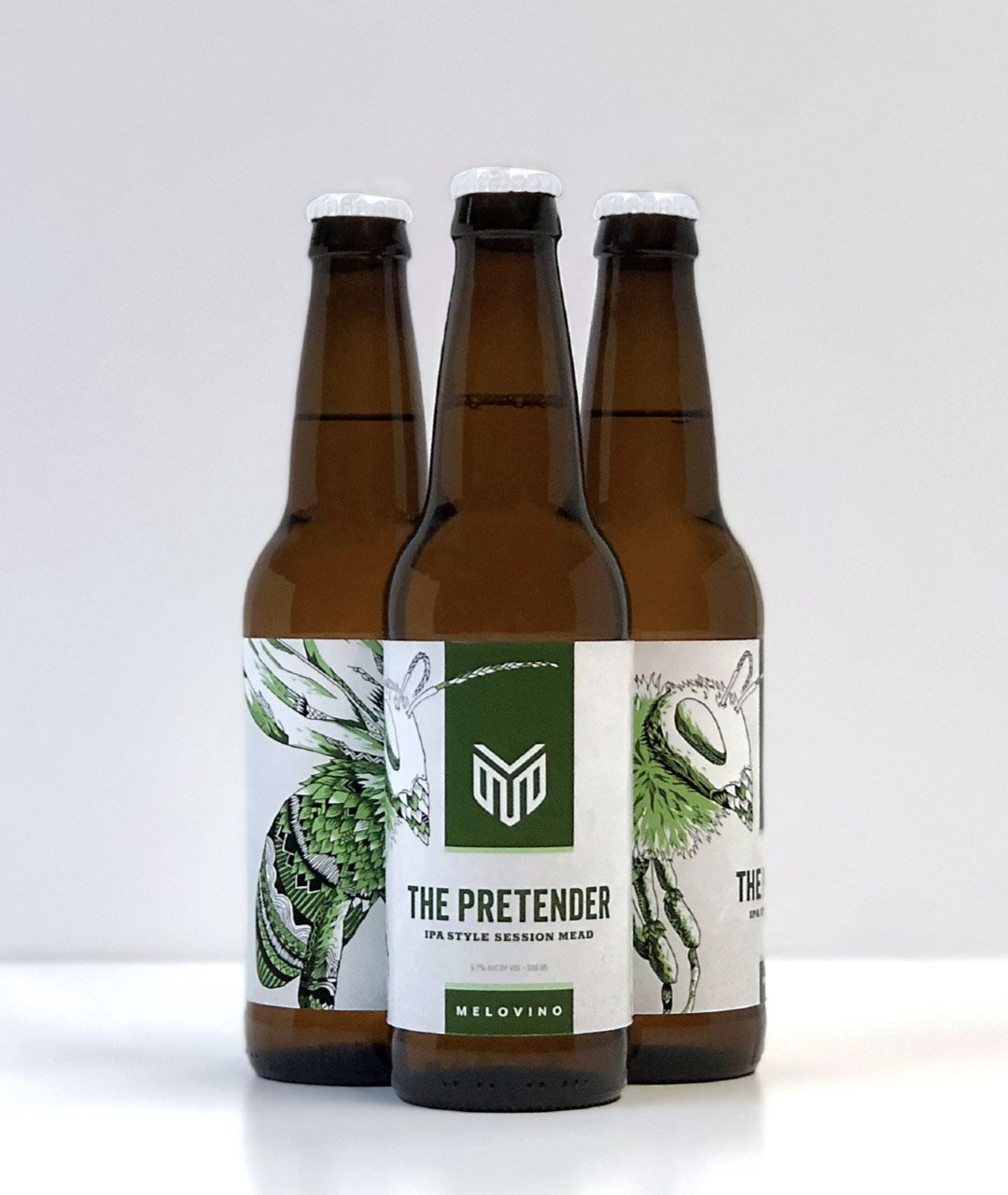 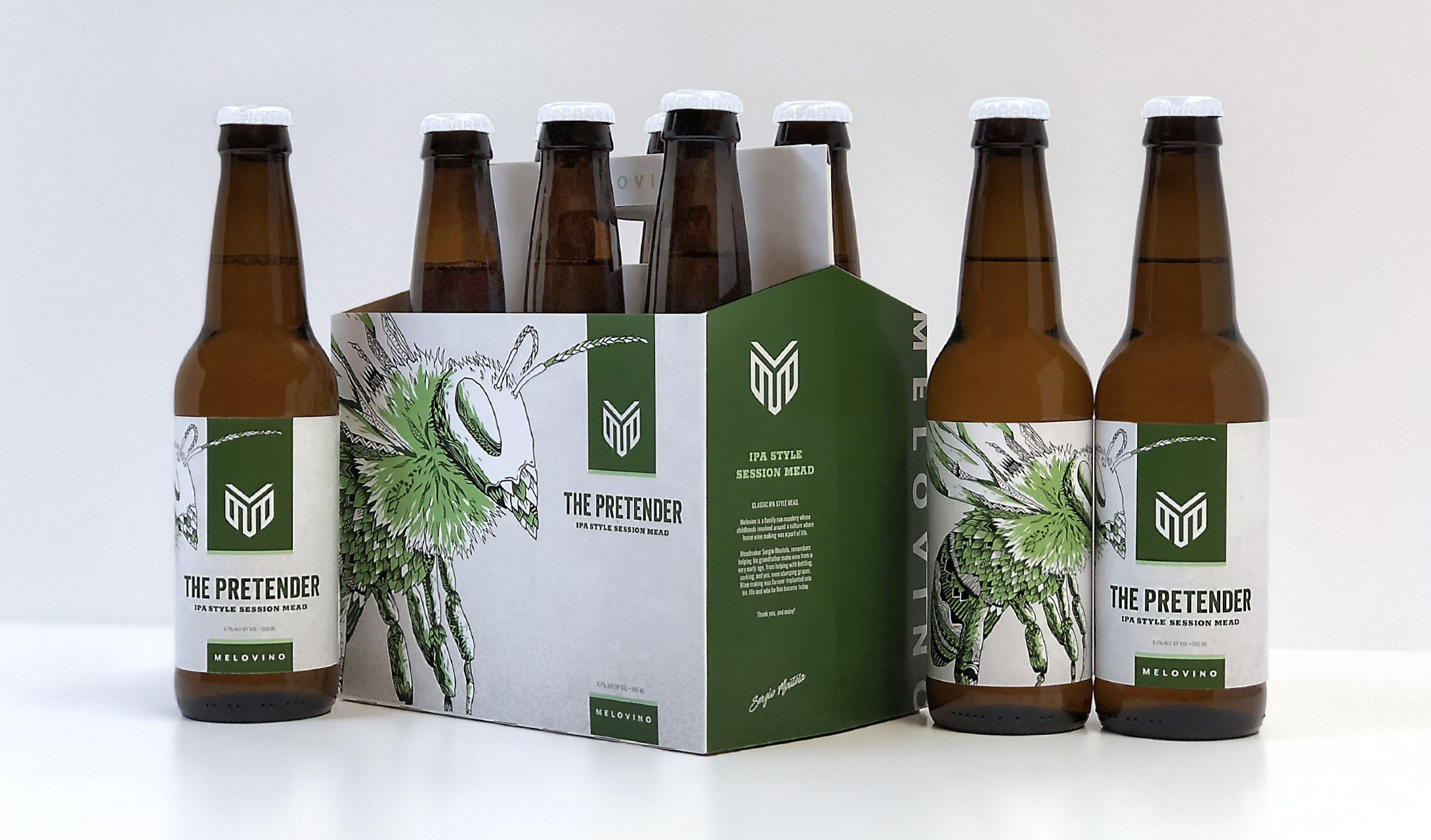 Give up, or are you thirsty for more?

Fill out the form, and we'll send you a download link for the branding workbook.

What you do from there, is up to you!

Got it - Keep an eye on your inbox.